A metaphorical planetary alignment coinciding with an actual astronomical event that simultaneously invoked that most sought after of all living emotions:
HAPPINESS.

Already written in the stars, it was of course no coincidence when 20th March 2021 was chosen as the symbolic date for the first ever “WORLD PIGNOLO DAY”. Being aligned as it now is with the Spring ‘Vernal’ Equinox, it’s a date that resonates deeply with Pignolo and its custodians in the Italian border region of Friuli Venezia Giulia.

Heralding the reawakening of plant, insect and animal life in the northern hemisphere, Pignolo’s homeland is once again happily tilting toward the sun. A fleeting moment though it is, when both day and night are of equal length, since the dawn of the holocene the spring equinox has been a pivotal celebration for farming communities who recognise the importance of seasonal cycles. Maintaining planetary balance is fundamental to our continued existence.

In discovering that March 20th is also United Nations International Day of Happiness we inadvertently stumbled upon the sweetest of coincidences. And so by honoring all three occasions in unison, WORLD PIGNOLO DAY is set to become an annual exercise in creatively sublime synchroncity.

It has been said that only in darkness can one learn the true value of light. As a black grape variety, which has endured significant periods of its recent life in relative, if not total, obscurity, Pignolo is on the path toward brighter days. Today, following five years of extensive research, author Ben Little takes another celebratory step toward ‘virtually’ inaugurating his unexpectedly immense literary debut: “Pignolo Cultivating the Invisible”.

Of course with COVID ‘Zona Rossa’ restrictions prevailing across much of the Italian peninsula, and with physical gatherings prohibited, the inaugural party sought and found its home on Instagram. In a novel twist, a recent new broadcasting initiative called LIVE ROOMS was launched by the social media giant on 1st March 2021, with its new expanded format now facilitating up to 4 guests on screen at any one time.
And thus was born this spontaneous virtual live gathering.

Thanks to absolutely all of you who were able to tune in live. Thanks for your supportive comments and if you’ve any suggestions you’d like to add, please don’t hesitate to Contact Us from the main menu.

where you’ll catch all the latest including the forthcoming official online release date of the book Pignolo Cultivating the Invisible. 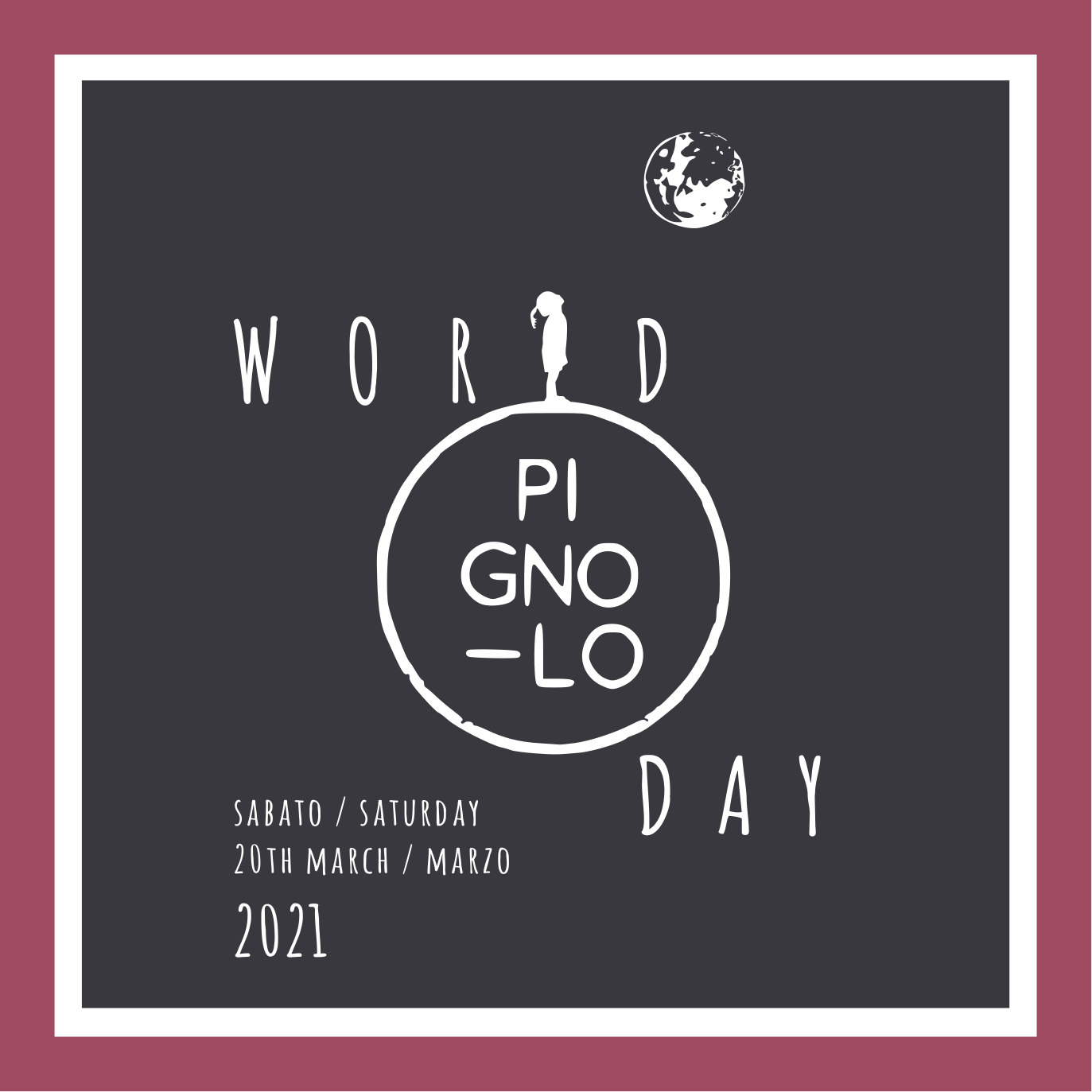