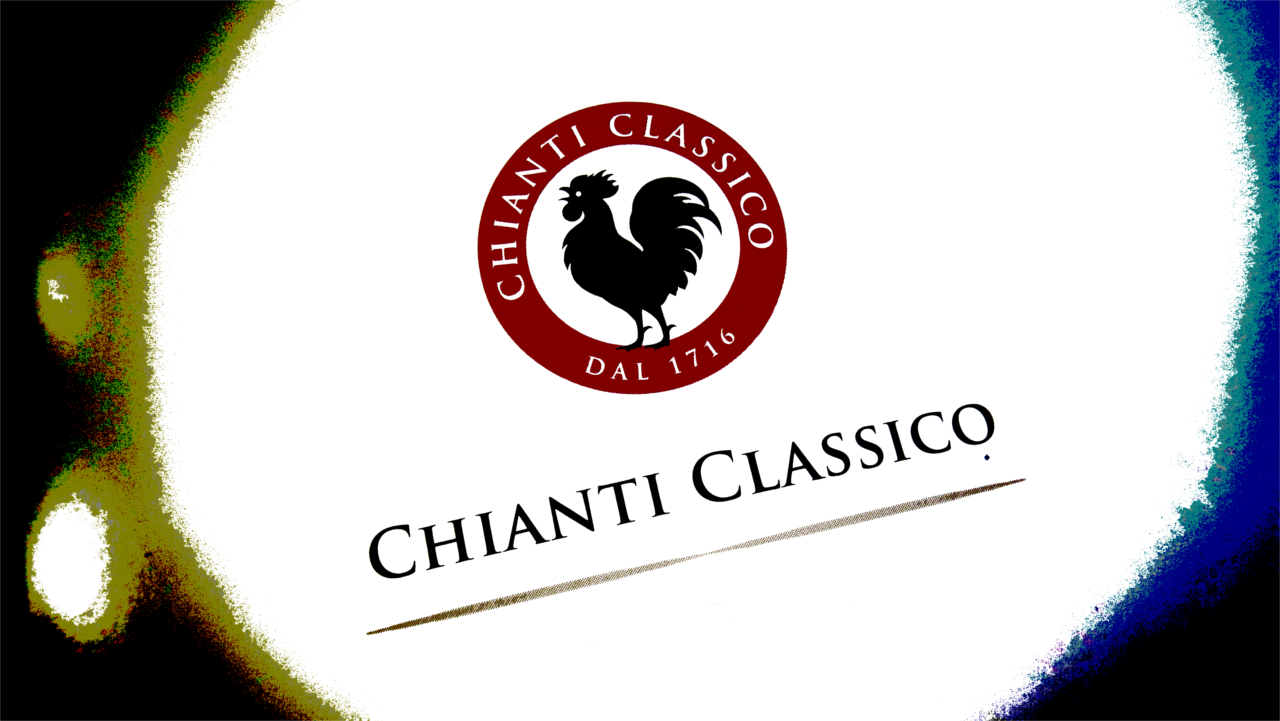 We love the smell of cherry’s, spice and leather in the morning !

Especially when it’s wafting from the freshly opened necks of 14 prized Chianti Classico Riserva’s. Yep, you got it. We’re talking about the legendary ‘Gallo Nero’, The Black Rooster, with a selection of 14 of its finest for what we expect to be a major wake-up call.

It’s always difficult to put a finger on exactly what is a Chianti Classico, right ? So let’s take a look.

One thing we find pretty cool is that, for the last 109,135 days (299 years), this little Black Rooster has helped mark out this regions enigmatic identity, in the process becoming one of Italy’s most recognizable symbols. If you must know, it was 1716 when Grand Duke of Tuscany, Cosimo III (great name) first set out the guidelines for grape and wine production in this undulating hillside landscape. It was then a further 208 years later in 1924 that the Chianti Consortium itself was founded to serve and strengthen the plight of its growers & bottlers.

While such ancient roots are seductive, today Chianti Classico wines are as much modern contemporary classics as they are traditional native heroes.

At its historical core, the Gallo Nero points us towards ‘3 Native Tuscan Grape’ legends – Sangiovese, Canaiolo and Colorino. Originally Chianti’s were considered everyday, light, quaffable reds, with Canaiolo regularly the principal player. However, in the late 1800’s, Barone Bettino Ricasoli came to see the potential recipe for success in very different terms. Unlike his predecessors, Ricasoli’s new take featured the ‘zip and grip’ of Sangiovese ‘centre stage’, with Canaiolo and Colorino retained in more supportive, blending roles. Fast forward to today and Ricasoli’s vision still stands the test of time. Ok, in more recent years, some innovative producers have sought to experiment by adding high profile international varieties to the mix including the Cabs and Merlot. And with some success too it has to be said. Yet, this very approach has become a major point of local discussion, especially for those who see a true Chianti Classico as an ‘all native affair’. But hey, let’s leave that debate for another day.

Our planned tasting, featuring a selection of 14 ‘Riserve’ Chianti Classico’s, was designed by Massimo Castellani to help bring us closer to understanding what you might expect from the traditionalist, the innovator and the internationalist. Naturally, it is always a question of personal taste and so that’s what we did. No point in being shy, right ?

Our step by step route took us from Chianti Classico’s northern boundary of Florence, where Massimo explained the wines often show their softer, more approachable side, all the way southward to Siena, where potency and power are more often more recognisable signatures. And this is how our line-up looked:

To become a Reserve ‘Black Rooster’ a wine must spend at least 2 years in the dark of the cellar before release. In a curious way this harkens back to the legend about how the Black Rooster became the symbol for this wine region. For that history class, it’s best to go straight to www.chianticlassico.com/en/faq/vino/. They tell the story better than anyone!

Back to the tasting, our selection offered us a 3 vintage span from 2011 back to 2009. This meant many of these beauties were already 4-5 years down the maturing road. In appearance, the age profile of each wine was immediately evident, with colours ranging from Ruby to intense Garnet. On the nose too, the experience was intense and complex. Notes of lightly perfumed rose blossomed amidst mature fruit, spice, leather and ether. But where Chianti Classico always crows best is on the palate. Even having done their ‘riserva’ cellar time, these wines were all still brimful with youth-filled nervous energy. Fresh acidity and decisive tannins give you plenty of their hallmark ‘zip and grip’. For us, this is where one can at least begin to start sorting through the flock.

Retaining their youthful vigour for such a period of course came as no surprise. Infact with Chianti Classico Riserve you can expect it. It’s a Rooster’s job afterall to first stake a claim for their territory and then over time to continue reinforcing it. And that’s exactly what these wines and the Gallo Nero continue to do so successfully.

For each of the wines tasted, we happily declare that ‘morning has broken’. And as the day is long, undoubtedly each of these Riserva’s will be good for another 5+ years. Indeed some for considerably more. Simply put, based on our sample, we found Chianti Classico to be ‘Instantly Identifiable & Individual’. And we tasted only 14 of them. With some 560 members throughout the region, of which 360+ are winery / bottlers, 14 is what we’d call an early wake up call !

Time, therefore, for us all to make our way to the dusty road from Florence to Siena. For it is here that appreciation of the ‘Gallo Nero’ will find a perfect match with ARCADE FIRE’s ‘Wake Up’……….because just like Sangiovese, on its own or blended, we’re talking music with some tasty home grown ‘zip & grip’.

And look how well Bowie does, playing in what could be described as a kind of Canaiolo / Colorino supportive role !!

TASTING LOW DOWN:
It was a close call on the day but our top three on the pecking order were:

Strutting close by were:

And shaking a tail feather were: